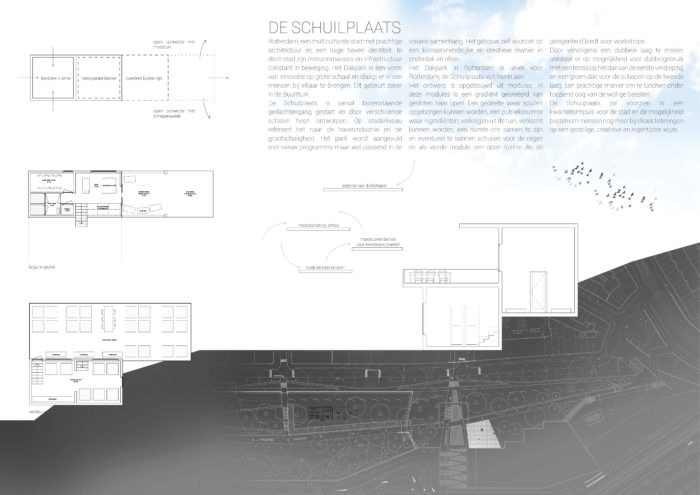 ‘Het Dakpark’ (roof park) is the first and largest public park on a Roof of Europe.

One of the places at Dakpark is the Buurttuin (Neighbourhood garden). This is a foundation of volunteers who have created a garden for growing vegetables.

The problem is, they don’t have any shelter. So the Buurttuin launched a contest where the task of the design was to create a unique space for the foundation. A base from which to shelter from sun and rain, to refuel, organize workshops, and to provide a place for people with a distance to the job market.

In collaboration with Amber Peters we worked on the final result that is shown above. A modular building that has been given the name ‘Schuilplaats’ which means shelter in dutch. 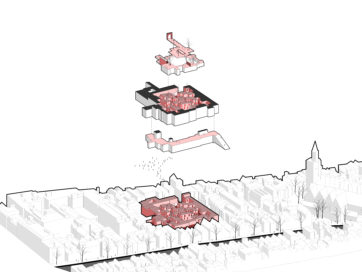 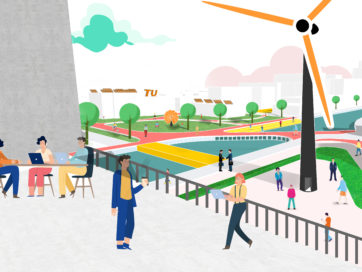