Schouwen-Duiveland is one of the four islands of Zeeland. It consists of small villages with a rich cultural history. One of those, Schuddebeurs, is where I grew up. Schuddebeurs is a green suburb of Zierikzee, a well known city that makes you feel as if you’re walking in the past. The island itself is build up with beaches, dunes, forests and for most part reclaimed land. This reclaimed land and the continuous fight against the sea is what makes Zeeland so beautiful. For that reason inhabitants have a saying; ‘Luctor et Emergo’ which means ‘struggle and emerge’. 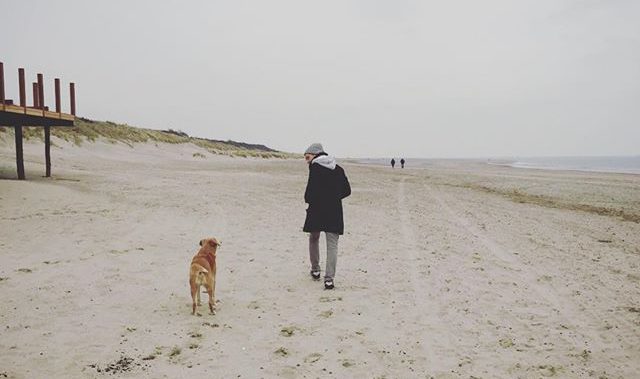 After my childhood in Zeeland, the next step was a study. In my story this ended up at the NHTV Breda, University of Applied Sciences. This is where I got in touch with Urban Design.

Breda is a great city to study in. It has 170.000 inhabitants which makes it a big step from Schuddebeurs, which has 200. The cosy city centre with its hearty bars and the characteristic architecture made my 4 years of study a nice time to remember.

During my Urban Design study I came in contact with a lot of interesting projects where spatial development, landscape design, sketching, analysing the built environment and sustainabilty were familiar topics. During the work hours I found out that two of my competences are curiousity and inquisitiveness. These make me an enthusiastic designer. After two years of theory I started doing internships at Buro MA.AN, BGSV and Atelier Boetzkes.

You can find some projects from my study and internships on this website. (good examples are Modern city, City Boulevard and Modern Cemetery)

Rotterdam is a major port city in the Netherlands’ province South Holland. In comparison to Amsterdam (the capital city of the Netherlands) Rotterdam feels more rough, bigger and has a lot of beautiful architecture. I fell in love with the city and got my first real job at Ziegler|Branderhorst.

“DO NOT SURRENDER TO COMPLEXITY”

This office specializes in Architecture, Urban Design and Landscape Architecture. Working here for two years has brought me tons of knowledge, new skills and advantages in the urban design workfield. A big lesson that i’ve learned here is to not give up, be critical on your own work and don’t be satisfied to early.

After working at Ziegler|Branderhorst, I had the oppurtunity to work at the state of Noord-Holland. Here I currently work as an Urban Designer and as an assistent of the State Advisor Spatial Quality (PARK, Provinciaal Adviseur Ruimtelijke Kwaliteit abrivated in dutch). The first job focusses on a single project called ‘De Leidraad’. Which consists of a regional vision for the landscape and cultural history of Noord-Holland. The second job is about assisting the PARK with advisory for the state. The PARK is a individual organ which is in this case Jandirk Hoekstra from H+N+S landscape design. Topics he advises on are sustainability, spatial development, infrastructure and policy regimes that play on a regional scale.

I look forward meeting new oppurtunities in the feature.

Take a look at my work